Ricardo Monfil is the Novapet Sales manager since a decade ago and develops his main activity around the Novapet polymers division, performing the functions of any commercial department sucha as offers, negotiations and orders; at the same time, he is in charge of the definition of the resins portfolio, and its marketing and sales strategy for all types of customers, real or potential.

You can see how his eyes light up when he talks about PET, which he claims to be an extraordinary material. He highlights its most characteristic properties, its transparency and a unique shine, which, according to Ricardo Monfil, make it special and different from the rest of the materials that it has been replacing, such as glass, ABS, SAN or polystyrene. In addition, he says that thanks to its 100% recyclable character, it is the most desired plastic 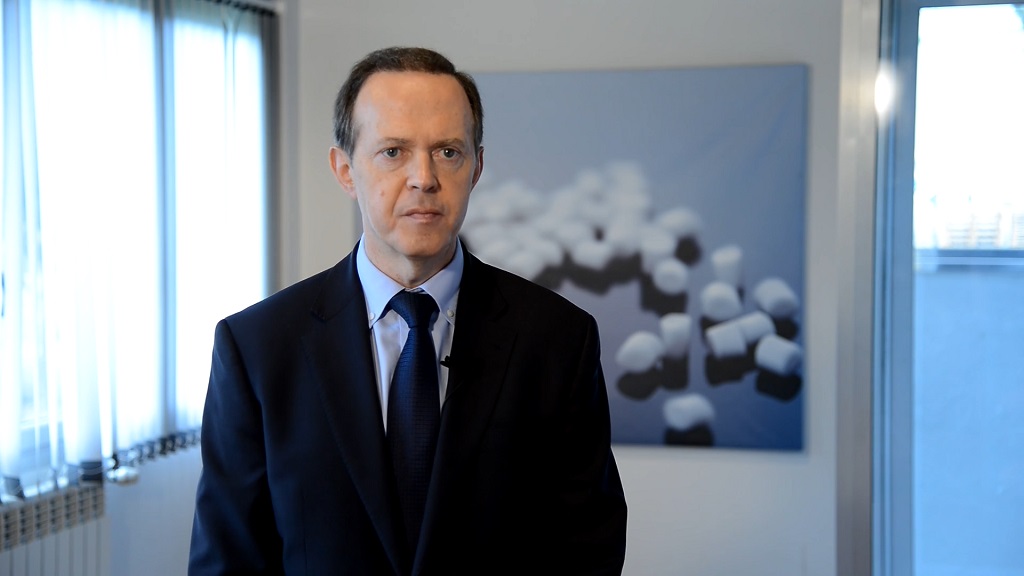 Within the range of resins that Ricardo manages in his division, in this interview we have deepened a little more on the special resin of the SPRIT family, a resin that has as its ultimate goal, the realization of high value applications. The two examples shown in his interview are giving us very interesting examples, which perhaps we have not stopped to think about why they are currently made in PET and not in other material. We could talk about a multitude of current applications to which happen the same, but we will tell you more interesting examples later.

At the end of the interview, Ricardo reminds us that Novapet is actively participating in the development recycled applications that until now had a lower rate, can you think of which they are?

We continue making progress in customer service, we innovate every single day in our resins and we make them recyclable to strengthen a circular economy, reaffirming our three pillars: usability, quality and sustainability.